More than a year after the launch of BlueIndy, the all-electric car sharing service in Indianapolis, the Bollore group continues its expansion westward with BlueLA in Los Angeles, California. On December 16, following approval by the Los Angeles City Council, the City of Los Angeles signed an agreement withBlue California,the Bolloré subsidiary which will operate the service,to launch the new all-electric car sharing service.

The service is scheduled to open in 2017. The BlueLA service will initially include the deployment of 200 public charge points and 100 electric vehicles. Based on the uniquely convenient technology demonstrated in Europe (Autolib’, Bluely, Bluecub, and Bluetorino), in the US (BlueIndy) and soon in Asia (BlueSG). 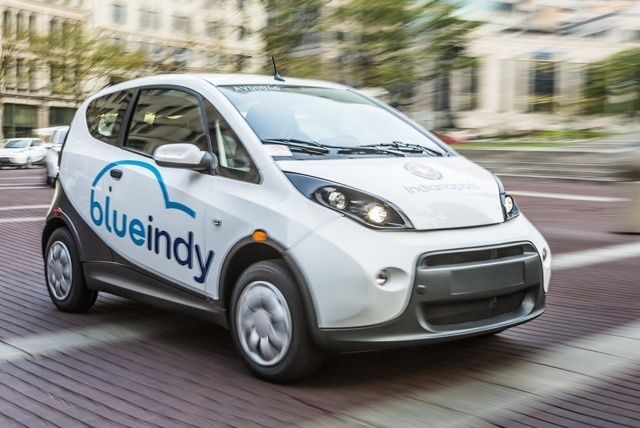