This joint venture allowed Citroën to officially produce and sell cars in Yugoslavia.
This agreement can easily be compared to the current Chinese regulations by which any foreign automaker has to create a joint venture with a local manufacturer to produce vehicles in China.

Cimos Citroën produced : 2 CV, CX, DS, Ami 6, Ami 8, Dyane and GS. Two cars, based on the Dyane, were locally produced but they were never exported : the Dak (a short Acadiane) and the Geri (a pick-up truck). The Dak received a certain number of enthusiasts from among Yugoslavian drivers with 2,200 units produced. However only 900 units were produced for the Geri from 1981 till 1985.

Today, only 16 Geris are still on the road. One of the world's most conserved Geris is located in Paris, France. The Citroën Conservatoire recently received this Geri with the intention of preserving it.

One of our forum members knows someone who owns a Geri. The relationship between Citroën and the Yugoslavian government :

Koper-based manufacturer Cimos Citroën manufactured and exported components for cars, car assemblies and sub-assemblies. Citroën designed and supplied specifications for Cimos, who would then manufacture components and assemble the completed automobiles.

Cimos Citroën was also in charge of distribution of Citroën cars in Yugoslavia.

Most of the time, the Yugoslavian government paid Citroën with cereals and raw materials. A Citroën business unit in Paris was responsible for reselling these goods in order to pay patterns, royalties and parts shipped to Yugoslavia. The end of the classic car productions in Yugoslavia :

A small amount of Daks and Geris were produced. The size of the market was linked to the regulation of the Yugoslavian government which preferred to see a strong productions closer to Belgrade, the capital of Yugoslavia. Cimos Citroën was in the Slovenian region of Yugoslavia. At that time Slovenians were already considered rich rebels of the "Grand Yugoslavia".

Moreover between 1984 and 1986, all the cars designed during the 60's or 70's were stopped in production which included :
Zastava with the 750, 850 or Fico.
Volkswagen with the Golf 1 and Jetta 1.
Citroën with the Dak and the Geri then one year later the GSA.

However Cimos Citroën still shipped a huge amount of parts until the early 90's when the last Citroën 2CV left the factory in Portugal and the Yugoslavian war started.

Citroën sold its Cimos shares in 1996. 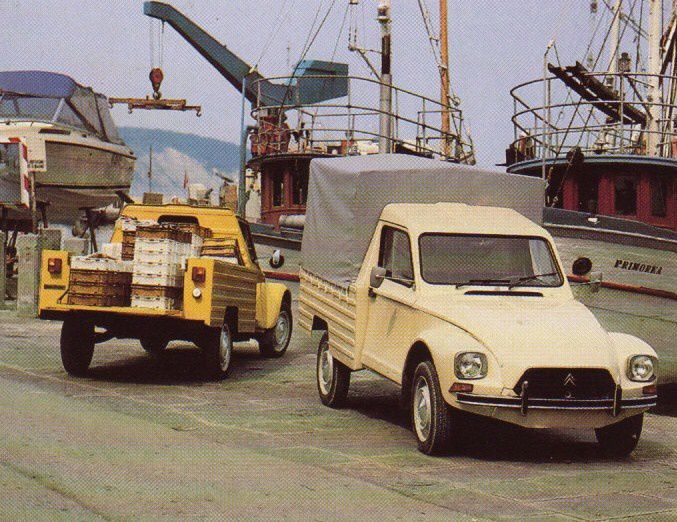 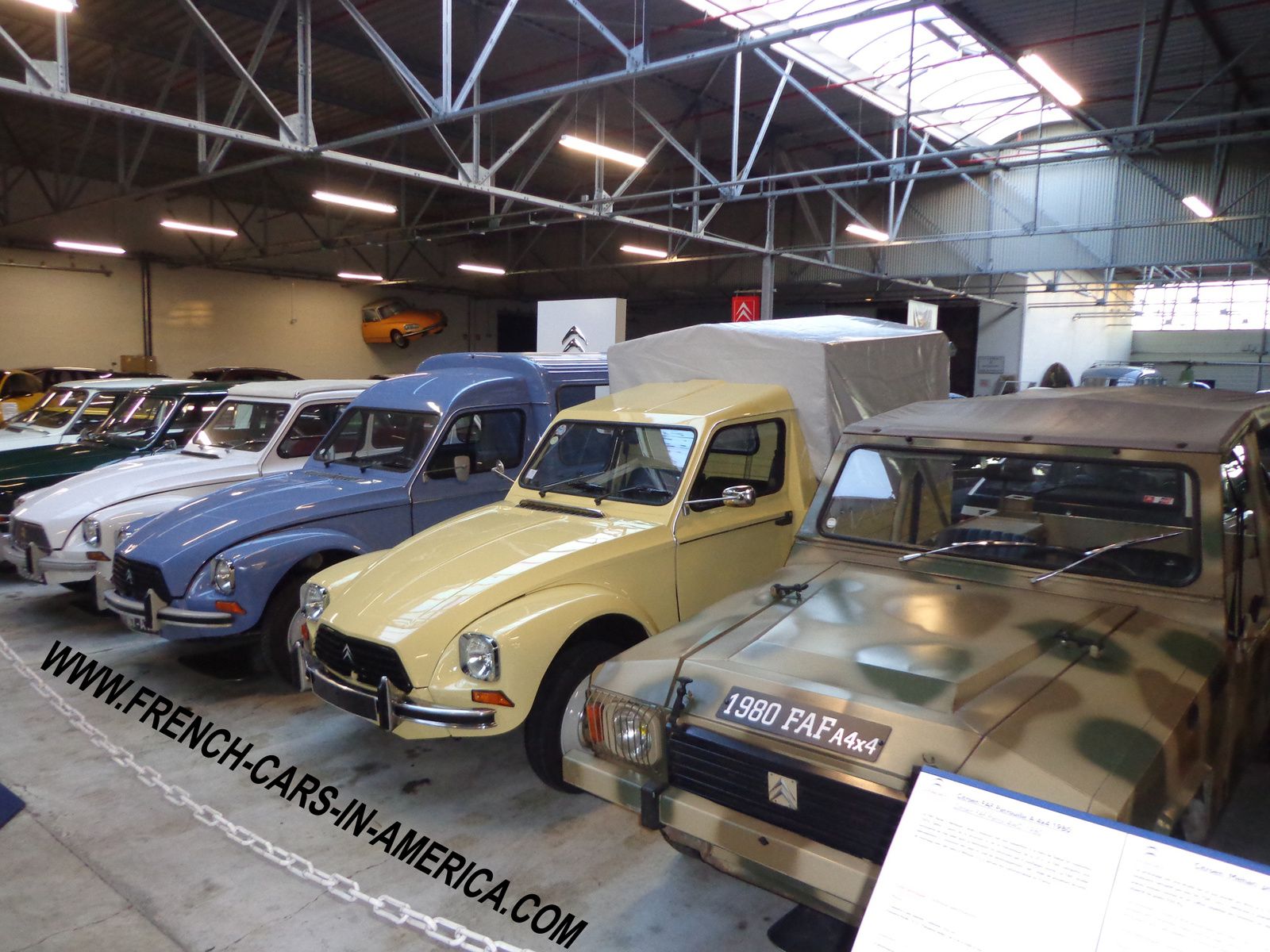 Yugoslavia was a country in Southeast Europe during most of the 20th century. It came into existence after World War I in 1918 under the name of the Kingdom of Serbs, Croats and Slovenes by the merger of the provisional State of Slovenes, Croats and Serbs (itself formed from territories of the former Austro-Hungarian Empire) with the formerly independent Kingdom of Serbia. The Serbian royal House of Karađorđević became the Yugoslav royal dynasty. Yugoslavia gained international recognition on 13 July 1922 at the Conference of Ambassadors in Paris The country was named after the South Slavic peoples and constituted their first union, following centuries in which the territories had been part of the Ottoman Empire and Austria-Hungary.

Renamed the Kingdom of Yugoslavia on 3 October 1929, it was invaded by the Axis powers on 6 April 1941. In 1943, a Democratic Federal Yugoslavia was proclaimed by the Partisan resistance. In 1944, the king recognised it as the legitimate government, but in November 1945 the monarchy was abolished. Yugoslavia was renamed the Federal People's Republic of Yugoslavia in 1946, when a communist government was established. It acquired the territories of Istria, Rijeka, and Zadar from Italy. Partisan leader Josip Broz Tito ruled the country as president until his death in 1980. In 1963, the country was renamed again as the Socialist Federal Republic of Yugoslavia (SFRY).

The constituent six socialist republics that made up the country were the SR Bosnia and Herzegovina, SR Croatia, SR Macedonia, SR Montenegro, SR Slovenia, and SR Serbia. Serbia contained two Socialist Autonomous Provinces, Vojvodina and Kosovo, which after 1974 were largely equal to the other members of the federation. After an economic and political crisis in the 1980s and the rise of nationalism, Yugoslavia broke up along its republics' borders, at first into five countries, leading to the Yugoslav Wars.

After the breakup, the republics of Serbia and Montenegro formed a reduced federation, the Federal Republic of Yugoslavia (FRY), which aspired to the status of sole legal successor to the SFRY, but those claims were opposed by the other former republics. Eventually, Serbia and Montenegro accepted the opinion of the Badinter Arbitration Committee about shared succession. Serbia and Montenegro themselves broke up in 2006 and became independent states, while Kosovo proclaimed independence in 2008.