The Peugeot Exalt Concept was already shown under a cover, last January. It should debut at the 2014 Peking/Beijing Motor Show in a few weeks.

TF1, a French TV channel, announced a version with 340 horsepower.

We will keep you updated as soon as we have more information. 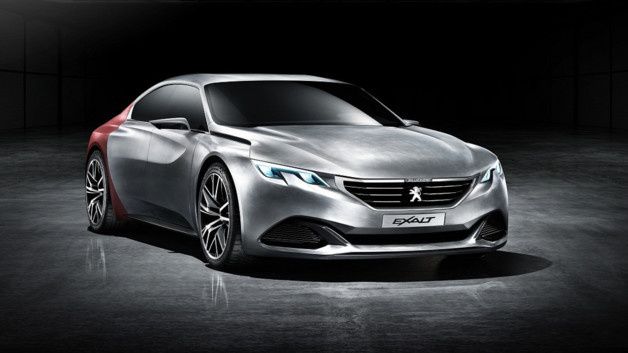 The 2013 Peugeot Onyx introduced the new design for the front