For your next trip to Paris make a stop at the C_42 the Citroën’s international showcase. It is located at No. 42 on the Champs-Elysées in Paris, one of the world’s most prestigious addresses. Open since 2007 in its current form, C_42 is a place where the Marque can meet the general public. Each season, visitors discover the latest events at Citroën through themed exhibitions presenting the Brand’s cars and technologies. Open 7/7 from 10:00 am to 8:00 pm and until 10:00 pm from Thursday to Saturday, C_42 welcomes more than 1.5 million visitors on average every year.

A tip : go to the last floor and get a heartbreaking view of the capital and the Effeil Tower ! 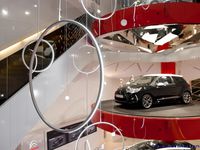 Which models will be on display at C_42 during the upcoming season that starts on 28 September? CITROËN decided to leave the choice to its fans. Using the Facebook application ‘C_42 by fans’ (http://apps.facebook.com/citroenbyfans), they were given the chance to vote for their favourite CITROËN vehicles, picking one in each of six categories out of 36 models listed. And the winners were... the concept car CITROËN Survolt, the legendary B2 Caddy Sport, the New Grand C4 Picasso, the legendary DS, the DS5, and the sporty DS 21 Rallye! Here are the ideas behind this ‘ultra-customised” season’. 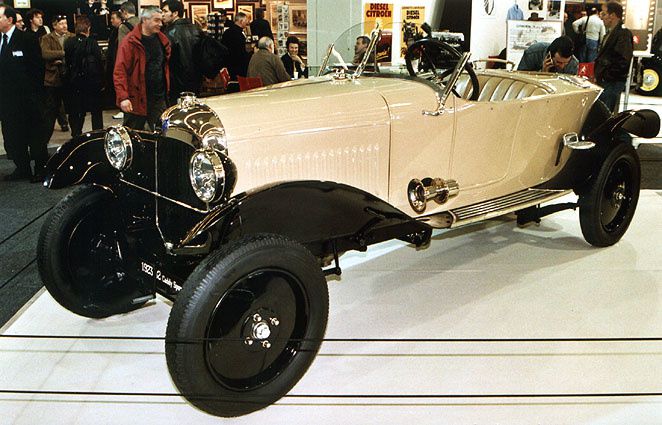 “Voted!” At the end of a month of voting, CITROËN fans around the world have chosen the six models that would be shown at C_42 during the next season. The Marque conducted the selection process by international crowdsourcing, using the Facebook application ‘C_42 by fans’, which is available in 20 countries. In the running were a total of 36 models in six categories (one model was to be selected from six listed in each category – cf. details on the back), meaning there were no fewer than 46,656 (66) possible combinations for this “ultra-customisable” season. 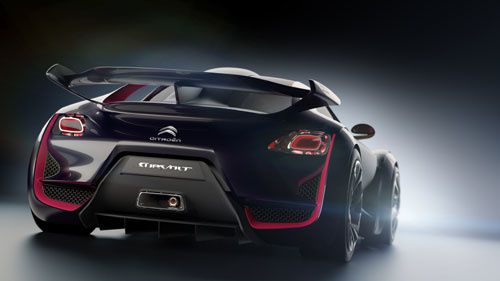 Starting on 28 September, visitors to C_42 will thus have the pleasure of discovering the cars that the Marque’s fans chose for this show:
o the Survolt: this all-electric concept car breaks the rules by blending glamour with the excitement of competition;
o the B2 Caddy Sport: this model from 1923 is the sports version of the CITROËN B2, the second car built by CITROËN;
o the New Grand C4 Picasso : the7-seater version of the just-launched‘Technospace’;
o the DS19 : a symbol of French-style luxury, this model from 1961 pays tribute to the revolution that the DS represented in the automotive world in 1955;
o the DS5: launched in late 2011, the third creation in the DS line owes its appeal to its seductive styling and unique refinement, typified by the elegantly worked ‘watch strap’ design of its leather seats;
o DS 21 Rallye: powered by a 250hp Maserati V6 engine, this DS coupé finished second in the ‘Ronde Hivernale’ winter race at Chamonix in 1972 thanks to its hydropneumatic suspension, which allowed it to keep going after a front tyre came off the rim. 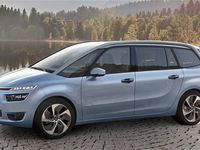 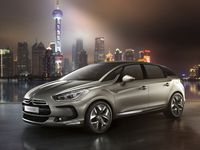