Car News China published new spy shots of the Citroen C-XR SUV. The Citroen C-XR debuted as a concept on the 2014 Beijing Auto Show in April. Debut of the production version is expected for the Guangzhou Auto Show in December with a launch on the China car market just before the end of the year. As we can see the trunk door is way different than on the concept car. 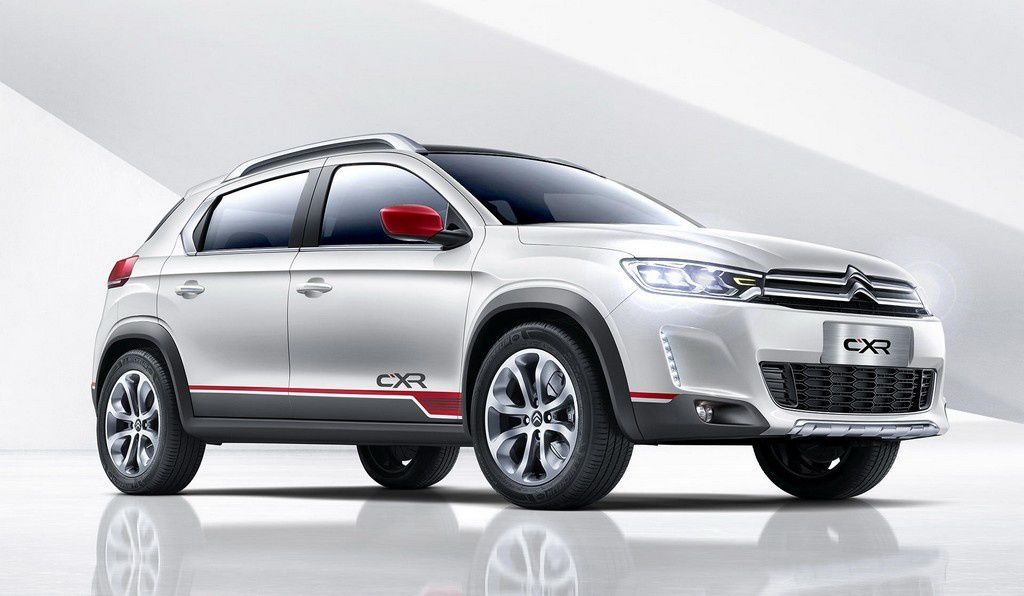